How To Deal With Stress

What Are You Afraid Of? 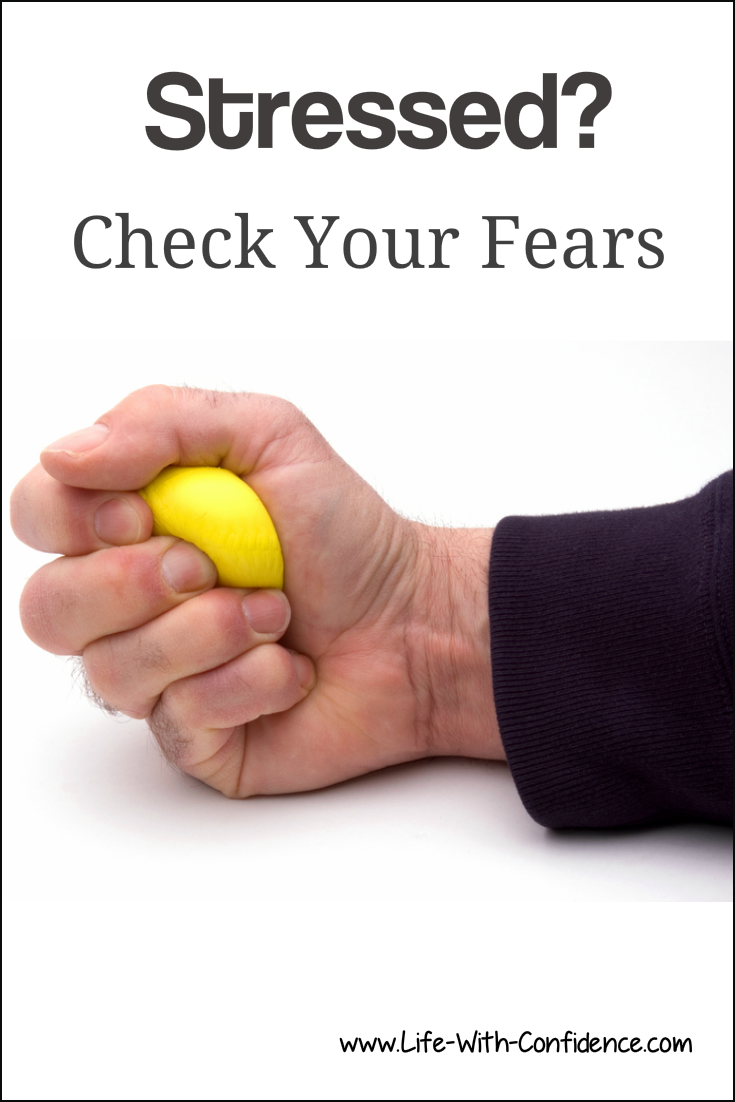 A great strategy to deal with stress is contained within the following quote:

I think I would add to it, “and what beliefs you’ve added to the situation” but you’ll learn more about that in a moment. So,

As you've learned from other articles on my site, any event “just is” until you choose what it means to you and how you decide to react to it. So, the next time you feel particularly stressed, take the time to ask yourself, “What am I afraid of?”

Often you’re so driven by the feeling of “stress” that you don’t consider what the reasoning is behind the stress. You’re reacting to fear rather than the real issue at hand. By questioning the fear, you discover not only what’s really stressing you out but you can also take far more effective action in dealing with the situation.

In the above example, once you knew you were afraid people would be mad at you, then you could discuss the issue with those people and see if you could come up with a solution rather than isolating yourself with your fear. Also, until you discuss it with them, you don’t really know that they would be mad at you. You’re just assuming they will be. You’re still going to want to get the document done but now you have a better idea of what the real issue is and be open to some other alternatives.

It’s the unacknowledged fear in the back of your mind that gives you the greatest stress. This fear grows bigger and bigger in your mind the more you try to deny it or ignore it. By shining a light directly on it then you can either take steps to address it or realize that you’re putting too much emphasis on something. If you only listen to the fear then you'll be tempted to make some irrational or poor decisions.

Are Your Beliefs Causing You Stress?
Also, by questioning what you’re really afraid of, you may discover that your beliefs are causing you the stress and not the actual situation. For example, you feel stressed because you feel you have to have a huge birthday party for your child. If you questioned the stress and discovered that you were afraid that “people will think I’m a bad parent if I don’t have a big, expensive party for Lisa’s 2nd birthday” then you can look at that belief in several ways.

- Would people really think you were a bad parent? Probably not.


- Are you having the party for Lisa or because you want to impress the other parents? Which is more important?


- Do YOU want to spend the money on this? If not, take back your power and tell yourself, "I choose not to spend my money on this". (This is preferable to saying, "I can't afford this". Saying that you can't afford something will most likely just frustrate you and make you feel like you're poor and that you can't have the things you want. Instead choose where you want to spend your money.)

You get to choose how you're going to react now instead of simply allowing a belief that may not even be true to scare you into having a party costing you more than you want or what you feel like organizing. You’ve now taken control of the situation simply by questioning your fear. 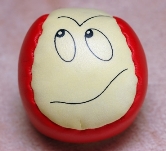 This is an Easy "Deal With Stress" Strategy
This is such a great strategy because it's quick and easy to do. You've taken the time to step back from the situation and figure out what's really going on. You can now make a decision on how to react instead of simply reacting out of fear. You deal with the stress so it loses its power over you. You're back in control of your thoughts and your life simply by asking yourself, "What am I afraid of?"

And, your stress ball will love you for it.

If you think this would be a good article to share with a friend, then click on the button below.