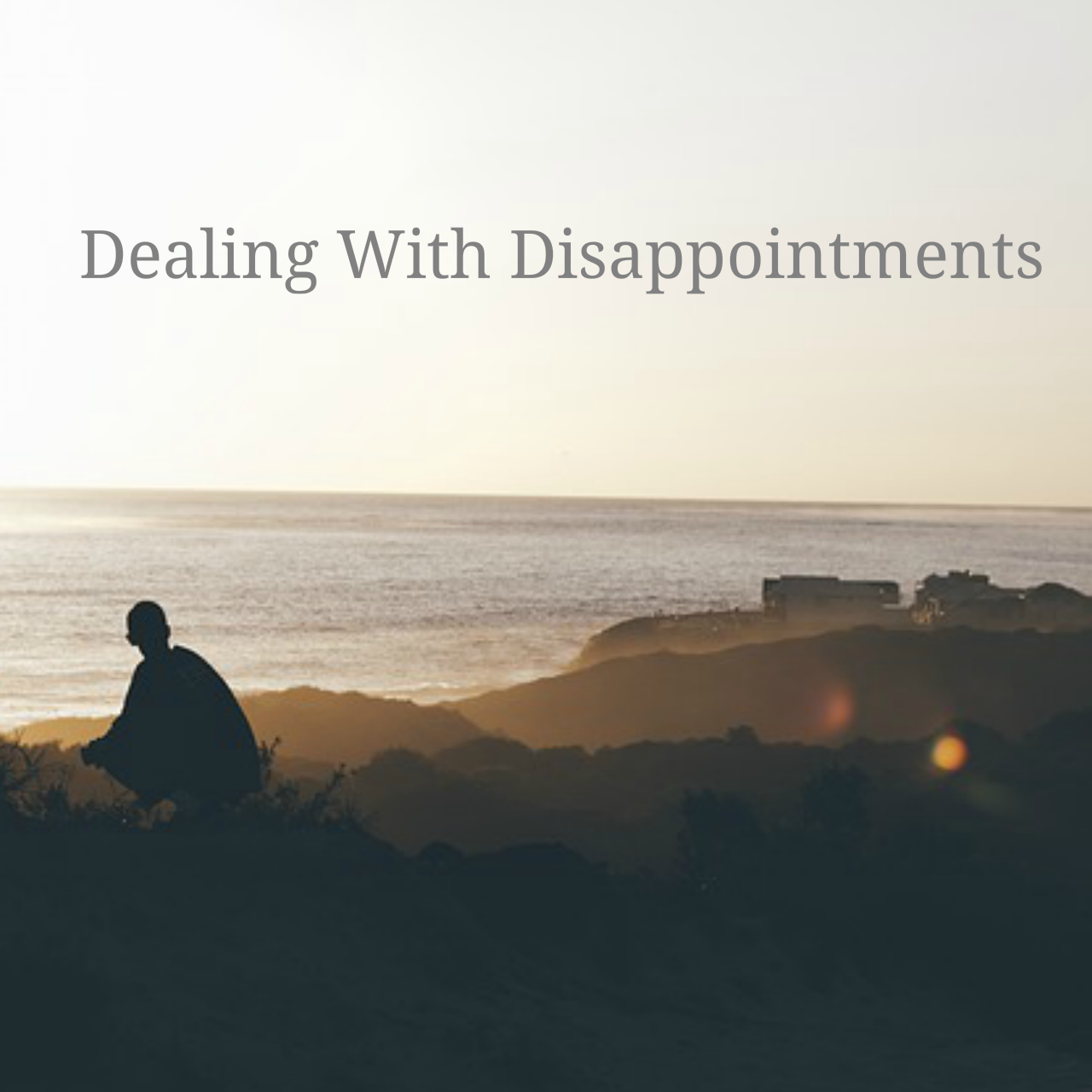 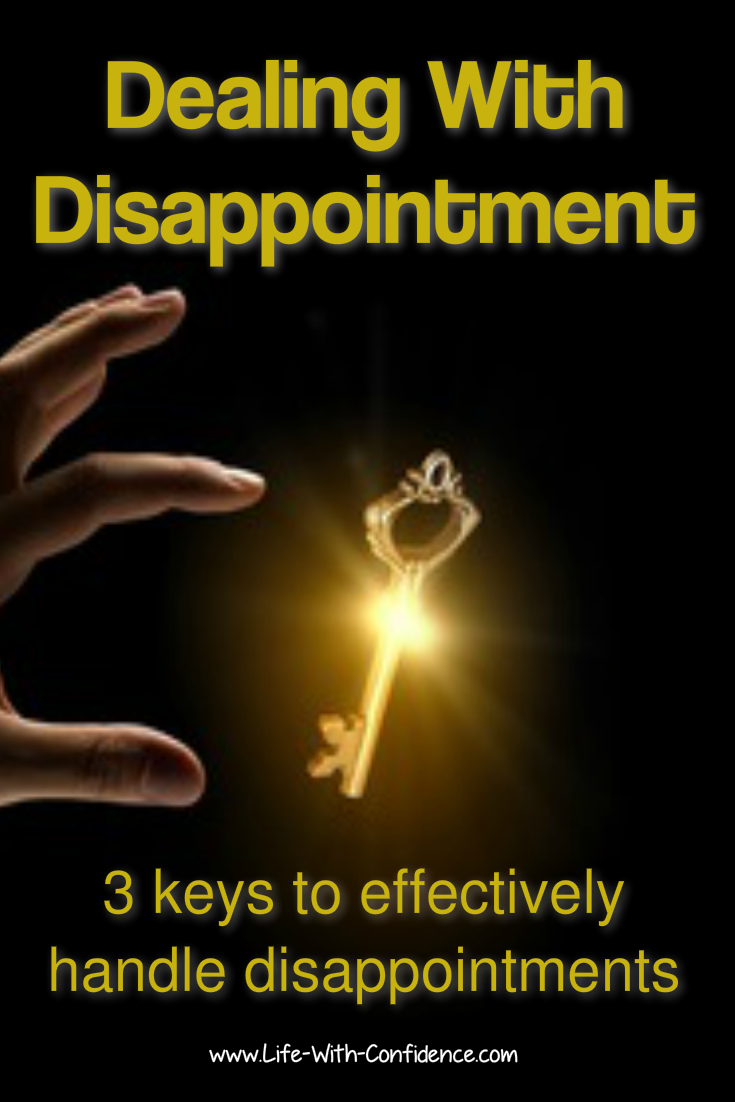 Dealing with disappointment is a fact of life.

Knowing how to effectively react to disappointments is what will determine if you are a successful person or simply a victim.

Whether it’s that you didn’t get the job promotion you wanted or that someone didn’t come through for you, at various times in your life you're going to feel disappointment with how something turned out. You're not alone with this. Every single person on this planet faces challenges at various times.

There's 3 keys to effectively reacting to a disappointment.

How do you normally react?

First, the next time you face a disappointment, pay attention to how you react.


- Do you blame yourself or put yourself down, thinking
“I’m not good enough for a promotion”?

- Do you blame other people, "It's their fault. They should have..."

- Do you instantly think it's because you're unlucky or nothing ever works for you?

These kinds of reactions will only make the situation worse for yourself. You’re stuck feeling sorry for yourself and you have no way to move forwards.

Instead, take a step back from the original issue and remind yourself, “What do I really want?”

For example, if you didn’t get the promotion you applied for, did you want the new job for:

Once you know the answer to key #1, then you can ask, “What’s the solution to this?”

You may also learn that perhaps you didn’t get the job because you didn’t have all the necessary qualifications. A possible solution might be to take courses or ask for more training in this area. By doing this, you instantly have a direction in which to head. You can move forwards with your life instead of remaining stuck and feeling horrible.

The one other thing to ask yourself is did you apply for the job simply because it was available? It’s easy to get caught up in reacting to events when they appear. It’s important to be able to judge opportunities as to whether they'll lead you in the direction you really want to go or if they’re interesting but ultimately a distraction.

Disappointments aren't meant to hurt you or keep you down 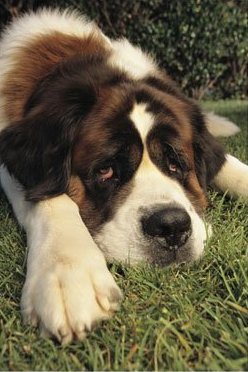 The initial disappointment may actually turn out to be a gift which saves you from much greater grief when you realize it wouldn’t have been a good thing. Or you end up getting something much better.

I remember not getting a job I really wanted. I'd been to two interviews and I really thought I was going to be offered the job. I was hugely disappointed when they told me they'd chosen someone else. It was valuable experience though for a few reasons. The first was that it'd gotten me to update my resume and portfolio. I also got practice with going to interviews again. The biggest benefit though was that it really made me think about the job I wanted and gave me a better idea of which companies I needed to target. The icing on the cake with this situation was that about six months later the company I interviewed with actually declared bankruptcy. I had no way of knowing they were in financial difficulty at the time so looking back, I am so, so glad I didn’t get that job. I did eventually get a much better job as well with a company I really liked. It was definitely worth going through the initial disappointment in order to get something that was much better later.

I’m sure you can think of lots of examples in your own life when an initial disappointment has turned out to be a good thing.

What are you concentrating on; the disappointment or figuring out a solution to the problem? This may seem like a really simple thing but by doing this you’ll see a huge difference in your confidence levels. You'll be able to see opportunities in disappointments instead of feeling like you should give up. You’ll also have an increased sense of satisfaction with your life. And, the real beauty of this is it’s entirely your choice as to what you choose to focus on.

Want to have a visual reminder of this strategy?

Check out the Send A Positive Thought – Dealing With Disappointment 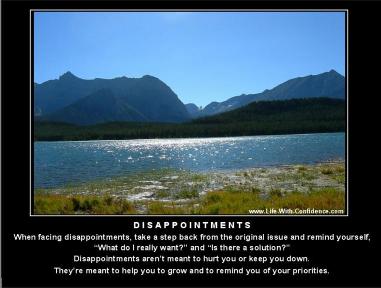